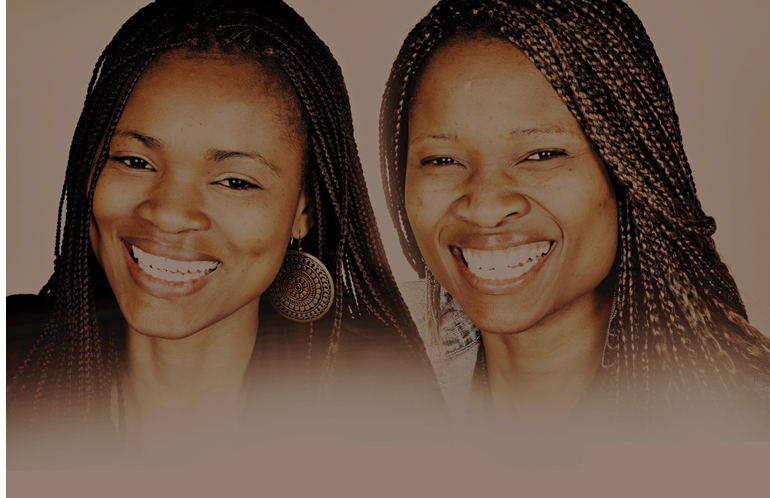 Maggie and Eddah Maseko came to MBU with a vision: to meet the medical and spiritual needs of fellow Malawians.

The two 2012 alumni have made a remarkable trip more than 8,000 miles from another corner of the world. Their new degrees signify the foundation for a lifetime of service. But the road to MBU was not without trials. They tell an incredible story of their journey to America and the Lord’s sovereignty in their lives.

The Maseko sisters are from the tiny, agriculture-driven village of Thoje, Malawi, in southeastern Africa, a far cry from Midwestern America. They experienced extreme poverty from an early age, and they know first-hand the enormous need for medical professionals in their homeland. In fact, the United Nations ranks the tiny sliver of land one of the most overpopulated and medically under-resourced countries in the world. The statistics are startling; most notably, as many as 15 percent of the country’s residents are HIV positive, and the virus is the leading cause of death. A host of other diseases plague the people, many of them preventable. Their fellow Malawians battle immeasurable odds.

Their vision of serving their community began at home. Their father, Peter Maseko, founded their village’s only hospital. Its a place the Maseko sisters plan to work. Mr. Maseko, having received job offers in surrounding cities, made the principled decision to continue his ministry in the tiny village of Thoje. Friends of the family met his choice with doubt, but he nevertheless stood by the Lord’s leading.

As children, the sisters, along with their brother and five sisters, slept on a dirt floor inside the church their father pastored. They were educated inside a one-room school. Electricity and indoor plumbing does not exist in Thoje.

Instead of harboring regret about their upbringing, they knew the Lord was shaping their futures. Maggie and Eddah recognized a college education was the key element to achieving their dreams of service. However, it was by no means a right for them; their passion for learning was hard-earned. Daily, they would walk nearly two miles to school and then back, often in bare feet.

Both completed high school with exceptional scores, but higher education was still far from a guarantee.

“What would become of that dream?” Maggie asked. “The only thing I could do was pray and ask God to do His will.”

Dr. Donna Ivey, a physician from Texas, volunteers as a medical missionary in Malawi. Hearing Maggie and Eddah’s desires to become medical professionals, she offered to sponsor the girls and help pay for their tuition and expenses to come to the United States.

After two years at a community college in Texas, the Maseko sisters were again searching for open doors. Despite their excellent grades, they discovered that transfer scholarships were not often promising. Through a connection with alumni Isaac Bondurant, the Masekos first heard of MBU and applied just before the application deadline. Finding that MBU’s transfer scholarships substantially lowered their cost of attendance, they made the decision to embark on yet another big move, this time from Texas to St. Louis.

“Coming to the U.S. has given me unlimited opportunities to study what I’m passionate about,” said Eddah.

She plans to become a physician’s assistant, like her father, and Maggie, a pediatrician or surgeon.

Hopes and dreams for the future are high. “What I love most is that there is already a good foundation laid,” said Maggie. That foundation is the hospital their father recently founded. This incredible work was made possible by U.S.-based organizations, like the Global Orphan Project, and believers who have seen the enormous need in Malawi.

Three years ago, a baby was found crying and abandoned in a plastic bag near the hospital where Mr. Maseko works. Some individuals in the community decided to approach him with the child, knowing he would be able to at least find someone to care for it. Compelled by the miraculous story of her survival and discovery, the Masekosf decided to adopt the baby girl. Though they are unable to adopt every child, they are no less passionate about providing them with shelter and nurturing.

The medical clinic is their vision in action; it is a symbol of a lifetime of service.

Now MBU alumni, Maggie and Eddah feel equipped and challenged. Their vision is clear; a lifetime of service waits for them at home.

As Eddah has so beautifully expressed: “I am their feet to go where some of them cannot go to accomplish their goals. It’s not a burden to me, but compassion for them… May the Lord help me.”