Posted on October 24, 2017 by Coral Christopher

A panel of women in communications leadership will launch the 2017-2018 Missouri Baptist University Media Talk Series on Nov. 7.

The panel features professional women with diverse backgrounds in communications leadership. The panelists will share their professional and personal experiences in the workforce.

Amanda Staggenborg, MBU assistant professor of public relations and communications, is the coordinator of MBU Media Talk. The series was launched in 2012 to inspire students to achieve their dreams by showcasing professionals at the top of their fields.

Each guest is selected to highlight the variety of opportunities in corporate, government and non-profit professions that are available in St. Louis. 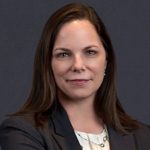 Babel received her bachelor’s degree from Missouri State University and earned her J.D. from the University of California, Hastings College of Law. 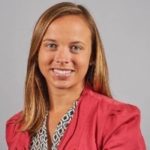 Before working at the Danforth Center, Bernds worked at Black Twig Communications as the public relations account supervisor. 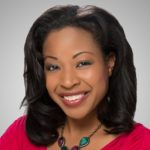 Christina Coleman currently reports for “5 On Your Side” and as a news anchor for Saturday evening broadcasts. Coleman previously produced, reported and anchored in Waco and San Antonio, Texas and began her career in Anchorage, Alaska as a reporter and anchor on the evening news. 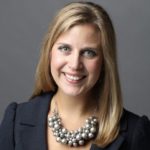 Maggie Crane leads communications for the innovation economy builder BioSTL and its initiatives in investment, inclusion and international company attraction.

Previously, Crane served as the director of communications and deputy operations director for the City of St. Louis under Mayor Francis G. Slay. In this position, she wrote speeches and press materials, served as a spokesperson, and advised on policy. Prior to public affairs, Maggie was an Emmy-winning broadcast news journalist, most recently at KMOV in St. Louis.

Maggie received a bachelor of arts in communication studies from Saint Louis University. 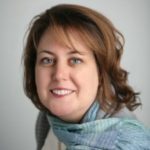 Previous to working with public affairs, Rostand joined the team from Washington University’s Brown School and served as a senior vice president at FleishmanHillard representing every sector of the healthcare industry. 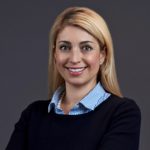 Sowers has international law experience and concentrates her practice in the area of divorce and family law. Missouri and Kansas Super Lawyers recognized Sowers as a rising star in family law from 2009-2011. Sowers received her J.D. in 2000 from Warsaw University School of Law in Poland, and Master of Law in 2001 from St. Louis University. 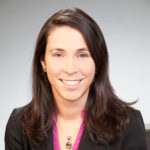 Linda Thurman manages internal and external communications for more than 5,200 electrical distributors. Before assuming this position, Thurman was the marketing manager of Kimberly Clark Professional, a name brand in safety and cleaning products. 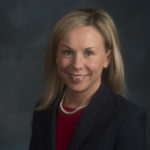 Previous positions include serving as a communications specialist for the U.S. Soybean Export Council, a non-profit organization that promotes the use of U.S. soy and related products worldwide. In addition, Wojcicki has served as an account executive for Musen and Steinbach, a public relations, advertising, relationship management and public policy advocacy firm in St. Louis.

Wojcicki is a graduate of Webster University and received her master’s degree in media communications with an emphasis in public relations.