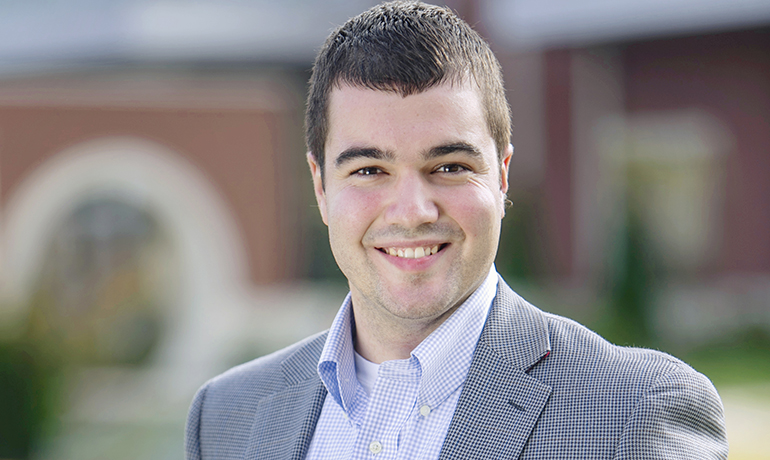 Kris Cook packed his bags this in May 2015 and moved to Washington, D.C. to serve as a staff assistant for the United States House of Representatives. While attending MBU, Cook served as the Student Body President from his sophomore year to his senior year, and was on the JV men’s basketball team for four years, serving as a Captain during three of those years.

The Christian background of the University has helped Cook continually showcase his faith.

“Capitol Hill is a melting pot of many worldviews from around the country and the world,” Cook said. “It is important that Christians make an impact on a daily basis.”

Cook has taken his faith full force into the country’s capital every day. At the end of the year, Cook will transition to a new role as a Legislative Correspondent. Kris is excited for this position and is looking forward to his future in Washington, D.C.