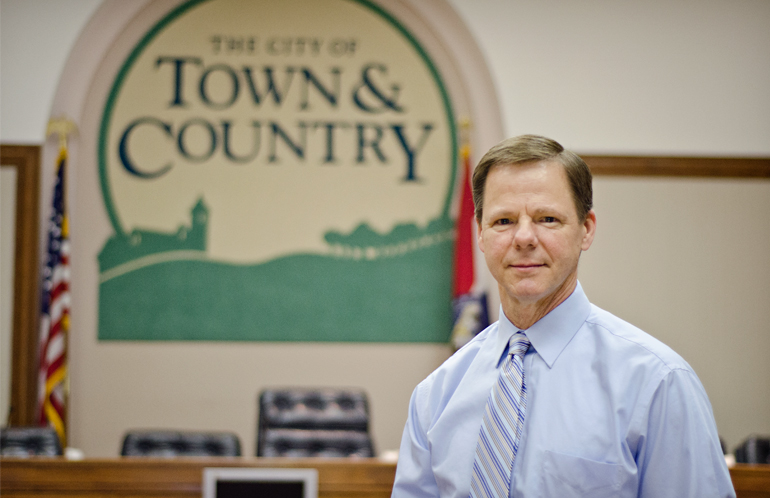 After more than three decades in law enforcement, Gary Hoelzer (‘01) is beginning a new chapter in the city he has long protected. This time, he’ll be working as the West St. Louis County suburb’s top appointed official.

Hoelzer was named Town and Country’s city administrator this spring.

As a student at Missouri Baptist University, Hoelzer learned from professors who intertwined Biblical truths into criminal justice—ultimately preparing Hoelzer for a career in criminal justice as a Christian.

“My instructors’ knowledge in criminology, coupled with their strong Biblical understanding, gave me great confidence that there was intellectual consistency between Biblical truth and the most informed understanding of criminal justice, “ Hoelzer said.