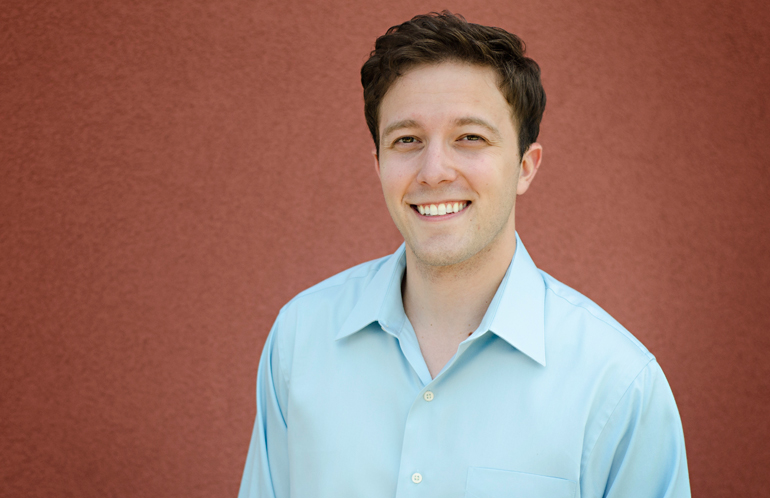 Adam Wilson (’12, Communications) continues to shine in the pursuit of his dream of professional acting. Last fall, the new grad trekked across the country to Los Angeles to advance his professional acting career. Within months, Wilson had appeared on AMC’s Mad Men and ABC Family’s Switched at Birth.

The influence of theatre directors Joy Powell and Kasey Cox encouraged and pushed Wilson to hone his acting skills, ultimately preparing him for the roles in Los Angeles. Wilson beta his professional acting career in St. Louis, after Associate Communications Professor Ray Killebrew persuaded Wilson to connect with a talent agent.

While Los Angeles is filled with aspiring actors and actresses, Wilson’s commitment to Christ sets him apart from others.

“I am so thankful and blessed God has put me where I am and I give Him the glory for it,” said Wilson. “I want to honor God with who I am before anything else.”