Nice to Meet You

Aaron Black, dean of adult and online programs and director of the BJC Partnership Initiative, is an adventurous spirit. Instead of sitting back and contemplating an adventure, Black conquers dreams.

As a professor, Black partners with students, encouraging them to also achieve their ambitions. In addition to teaching business courses, he directs the health management BJC Partnership, allowing current healthcare professionals to take the next step in their career with a bachelor’s degree. 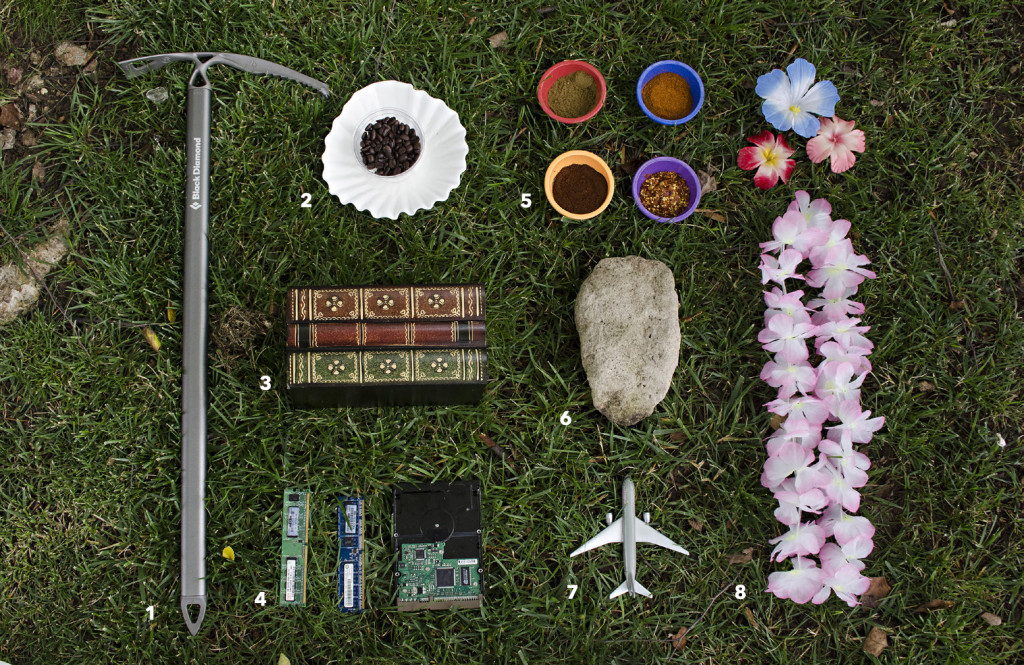 1. For Black, running marathons is not exhilarating enough. Black is training to climb Mount Rainier—crampons, ice axe and all. He’s no stranger to the mountains; he has skied and hiked the natural skyscrapers that he will mountaineer.

2. Even Black’s coffee has an adventurous spirit. His coffee beans come from Uganda, Italy, Hawaii, war zones, cartel-controlled jungles and deep into the mountains. Don’t let a paper filter touch these cherished beans—Black strongly prefers to taste the full flavor of the bean.

3. Black’s favorite book is “Over the Edge of the World” by Laurence Bergreen. The book tells the story of Magellan’s trek to circumnavigate the globe. The voyage took three years, and 252 members of the 270 person crew perished, including Magellan.

4. Slow computers are irritating. Instead of settling for a slow, hum-drum PC, Black built his own computer from scratch. Now he has a home PC that boots in under five seconds.

5. While in high school Black worked as a bus boy and dishwasher at an Indian restaurant alongside employees from Nepal and India. At the end of the shift, the cooks would cook authentic Indian food, and Black quickly learned to appreciate the much spicier cuisine.

6. Nehemiah is the backbone of a book Black is currently writing. His book will include his doctoral research and highlight the empirical research on callings as viewed through the lens of scripture.

7. Black’s family highly prioritizes travel. This year alone, Black skied Copper Mountain, survived a hurricane at Cabo and took his sons to meet Mickey Mouse at Disney World. His oldest son has also caught the travel bug so much that Black’s family stayed at a hotel near Lambert Airport so the family could watch the airplanes take off and land.

8. Last year, Black’s family rented a house on the Banzai Pipeline in Hawaii while swimming, surfing, and sightseeing for a week. Hawaii remains to be one of Black’s favorite vacation locations and coffee origins.

This entry was posted in Uncategorized. Bookmark the permalink.
MBU’s Brad Cygan Honored With NAIA’s Sports Information Director of the Year Award In Wonder In Wonder