FRIDAY, THE NINETEENTH OF OCTOBER TWO THOUSAND AND EIGHTEEN
AT TEN O’CLOCK IN THE MORNING 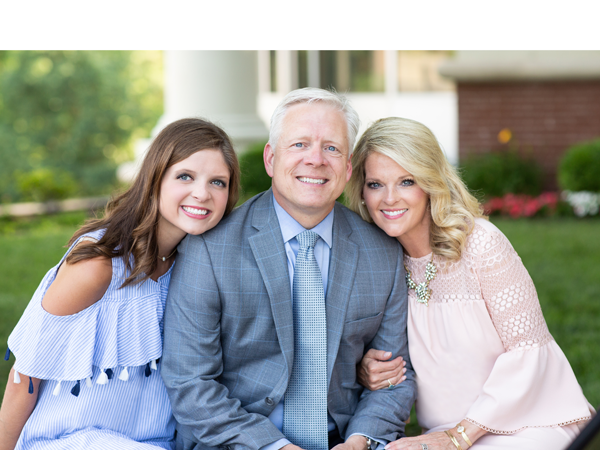 Dr. Keith L. Ross assumed the presidency of Missouri Baptist University on January 10, 2018. He is the 7th president in the institution’s history and the first alumni to serve in this role.

As the chief enrollment officer, Dr. Ross led the enrollment management team to execute a student recruitment plan that enrolled a balanced and diverse student body. Undergraduate enrollment on MBU’s main campus increased 30 percent over the past decade culminating in the largest freshman class in University history in 2017. Recently, Dr. Ross was instrumental in launching both the undergraduate online programs and the University’s new School of Nursing.

In 1987, Dr. Ross earned a bachelor of arts from MBU. He later received his master of arts from Regent University and his doctorate of education from Maryville University. In addition, Dr. Ross has completed post graduate work at Harvard University’s Institute for Educational Management.

Dr. Ross and his wife Ginger have been married for 25 years, and they have one daughter, Madaline. 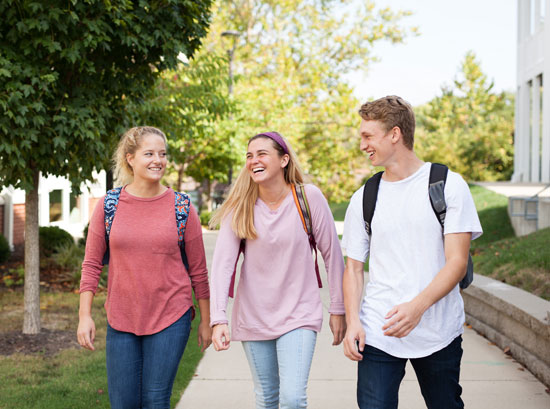 Founded in 1964, Missouri Baptist University is a premiere Christian liberal arts institution. MBU is a community where spiritual formation and intellectual inquiry provide students the foundation for living purposeful lives. MBU’s alumni make a difference as redemptive citizens in the world. This is a place to Shine On.

Core Values
– We are serious and intentional about our Christian faith.
– We will freely and responsibly search for truth.
– We strive for excellence.
– We believe in the importance and cultivation of character.
– We believe in social change through service and leadership.