It was about a year ago that I was returning from my sabbatical leave in England. Though I kept a journal, I made a conscious decision not to blog while I was there. It seemed too much like work. However, looking back through my journal I thought I would at least put a little something down for posterity. 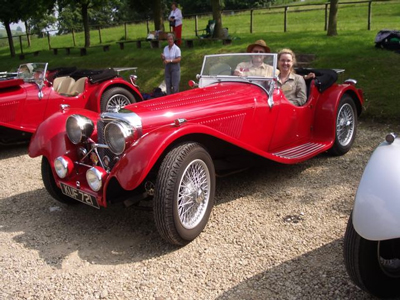 First off, why choose England? I confess that deep down I am an Anglophile. My wife wanted to go to Italy. Ever since “Under the Tuscan Sun,” all wives want to go to Italy. I actually (wink, wink) considered it. After all, I too, really do like Italy, seriously; but with England there is a semblance of a common language, there is magnificent history, it is a small country (just don’t tell any British that), the transportation is great, people are friendly, and it is safer than most countries. I have spent more days in England than any other country except my own and have yet to see everything. We agreed that we would not spend any time in London since we had both toured it more than once but would find one home base and make side trips from there. After searching Cambridge and Oxford I came up empty, but I did find a very reasonable flat in Cheltenham. This city of about 100,000 is located in the Cotswolds about 2 hours from London. By coincidence we had good friends from our graduate school days who are natives of the city and lived about a half mile from our rented flat. It is a spa town like its more famous sister city of Bath and became famous when King George III came to bathe in its healing waters. It is nicknamed the “Garden City” of England and it truly is a beautiful place. Cheltenham is also known for hosting nationally recognized festivals in music, science, and literature.

Shortly after arriving and settling in we made another decision to use only public transportation. I have driven in Great Britain before and though I did fine, I do admit that it is stressful. One of the things I came to realize after I returned is that a great deal of my stress comes from driving. As it turned out, not only did we meet people and get a flavor of the local culture, we also improved our fitness by walking 5-10 miles a day. Most of England is pedestrian friendly as long as you remember to “look right.” 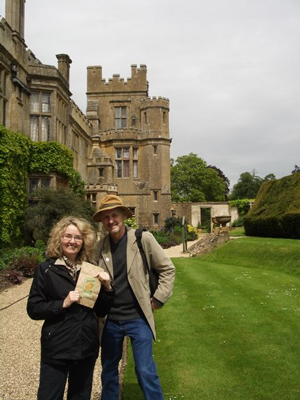 We were able to do some special things while there because we had the luxury of time and also nearby friends with a car. Attending the Royal Shakespeare productions of King Lear and Macbeth in Stratford–Upon-Avon ranked high on my list. King Lear, with Ian McKellen, may have been my greatest theatre experience. The Cotswolds are the real world equivalent of a Thomas Kinkade painting. Walking along the trails and through villages by the names of Birbury, Moreton-in-Marsh, Bourton on the Water and Stow on the Wold is to feel transported back in time. Attending a Baptist Church felt very comfortable even with the differences in approach to worship. On one of the bank holidays we visited medieval Berkeley Castle with our friends. The Barons of the West gathered here before the signing of the Magna Carta and Edward II was murdered in the castle. On the day we visited there was an impressive re-enactment of the English Civil War, a practice that was copied from American Civil War re-enactors. At Trinity Church, site of Shakespeare’s grave, we were given a private spontaneous recitation of Shakespeare’s “Seven Ages of Man” by the friendly elderly docent who used it to explain the stained glass window in the church. On our next to last day we were treated to an afternoon at the Prescott Hill Climb (a road race for the England Jaguar Club) and a ride in our friend’s 1938 Jaguar. We even unexpectedly reunited with long ago friends from the States while we were in the Close at Yorkminster when they walked by after performing at Evensong.

Travel invigorates like nothing else can, especially to a different culture. Even in a country as similar as Great Britain, there are significant differences in food, language, religion, politics, entertainment, history, and education. Getting out of my comfort zone and having new experiences to occupy my thoughts was a great benefit of this trip. 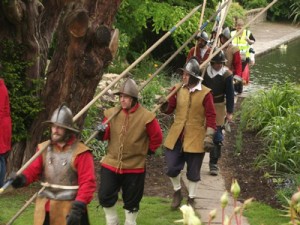